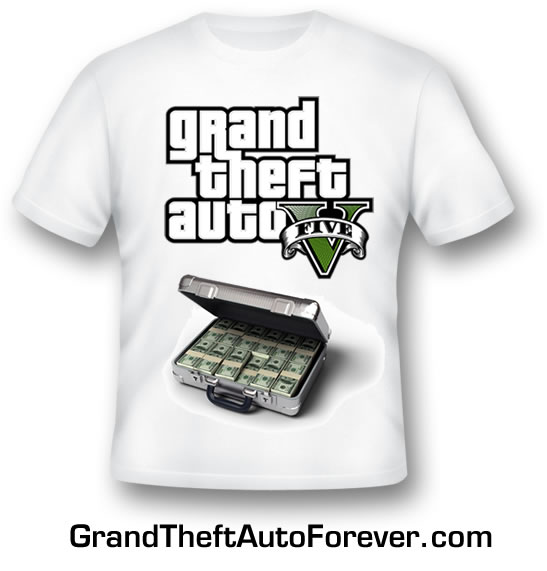 We’ve been waiting on pins and needles for more GTA V news and today Rockstar delivered. Okay, nothing exactly earth shattering, but they do confirm that indeed, GTA 5 is based in San Andreas and will be located in Los Santos, surrounding hills, beaches and country side. We can’t say the scale of GTA V just yet, but Rockstar did say it’s the most “ambitious” game that Rockstar has ever created. Wow, that means something. It appears that there is going to be loads and loads of replay value in this game. The also confirmed multiplayer and mission based gameplay. We also gather that GTA V is going to focus on the “pursuit of the almighty dollar”, according to the Rockstar press release today.

← Will GTA V be the best selling video game of all time?
GTA 5 Map – Is this the first look at the entire map? →