Will GTA V be the best selling video game of all time? 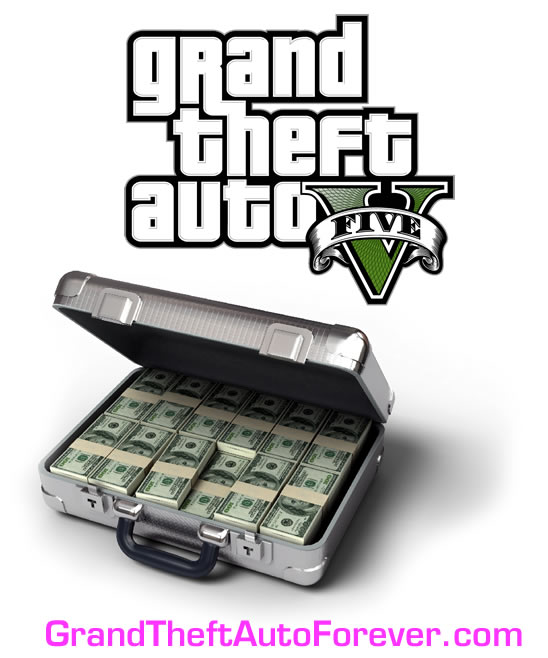 We didn’t launch GrandTheftAutoForever.com for nothing. Few video games deserve to be mentioned with “forever”. Grand Theft Auto is one of the most played, most enjoyed and most ground breaking video game series in the history of gaming. Now that we are looking at GTA 5, it’s interesting to think about how many millions of copies might be sold.

We can honestly say right off the bat, that the next best selling video game franchise is Call of Duty. We think GTA is right beside Call of Duty and that GTA V will simply smash whatever records that COD once enjoyed. Face it. The demand for the new GTA game will reach a fever pitch. The big difference is that Grand Theft Auto doesn’t come out yearly like Call of Duty. The less of something, the more you want it. Video games are no exception.

There was a fantastic article recently on CNBC that broke down the GTA sales numbers. Let’s take a closer look at how many copies of GTA 5 that might be sold.

Experts feel that GTA 5 could sell up to 25 million copies in the first year. A bit interesting in the fact that it may be released in the fall 2012. Will it make 25 million in just 3 months? No, not in a calender year. The 25 million refers to a year of sales and not calender year.

As a comparison, GTA 4 sold 17 million copies in its first year. When you consider that fact along with the fact that there are many more systems in homes now, the number for a GTA 5 could be considerably higher. It’s certainly realistic to think the number will go much higher and certainly not lower.

In the CNBC article, they mention the fact that back in 2008, the first week of the GTA 4 release, the game made $500 million which was a record for video games. Since then, Call of Duty has set the bar with new record sales.  The fact is, 25 million copies of GTA 5 being sold in the first year would bring in about $1.5 billion dollars. That massive. That’s big business. That would be one heck of a game.