GTA V Protagonist rumors persist. Is this the guy? 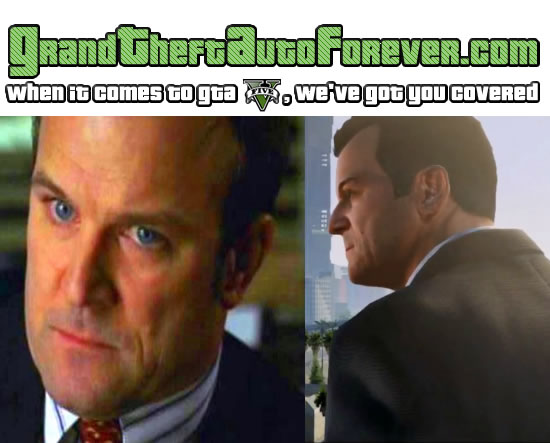 There is some pretty overwhelming evidence about this person feature in the GTA V screenshot and the man on the left side. Is this the same person? Is this the main character? All evidence says yes! Of course aside from the release date, most GTA fans want to know the protag aka protagonist. This fellow is apparently the man behind the voice in the game. However, here is the big question, how many protagonists are there going to be? I’m putting my money on being able to control 2 or 3 different protagonists. Therefore, the man here and in the trailer may simply be one of the protagonists. If Rockstar is indeed pushing the GTA series to new limits then having just one protagonist makes no sense. In the official GTA V trailer I can see 3 characters who make multiple appearances. In that sense, Rockstar may have given us a look at who we will be controlling in the game.

I recommend you read the story at the official Playstation magazing website. They have tweets from people that pretty much confirm that man in the trailer. It still doesn’t reveal what role this character has in the game, other than it’s his voice.