Is Adrian the GTA 5 main character? 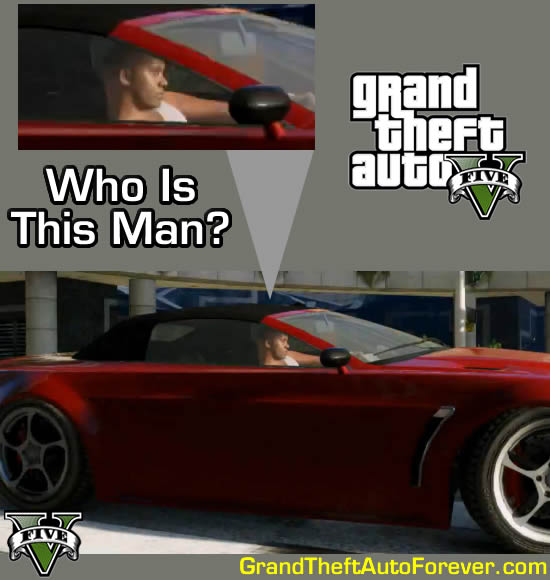 You will see various clips in the GTA trailer of a man in a red sports car. In fact this character, as shown in the screenshot above, is shown throughout the trailer. This leads us to one conclusion. That man is the main character of the next Grand Theft Auto game. There has been a leaked document which seems to hint at this man being named Adrian. He is apparently Hispanic.

We are currently digging through the trailer to see if there are any other clues. The fact is that Adrian (let’s assume for now it’s his name) is most likely the GTA V protagonist. This is speculation for now. Again, we are going to dig through the trailer because certainly there must be some clues in there about the main character.

2 Responses to Is Adrian the GTA 5 main character?